Professor Richard Roll is the Joel Fried Chair in Applied Finance at the UCLA Anderson School of Management. He is also a principal of Compensation Valuation, Inc., and several other financial firms. Richard Roll’s business experience also includes three years with the Boeing Company in the early 1960’s where he worked on the Minuteman missile and the Saturn moon rocket. During 1985-87, he was a vice president of Goldman, Sachs & Co., where he founded and directed the mortgage securities research group. He has been a consultant for many U.S. corporations, law firms, and government agencies. 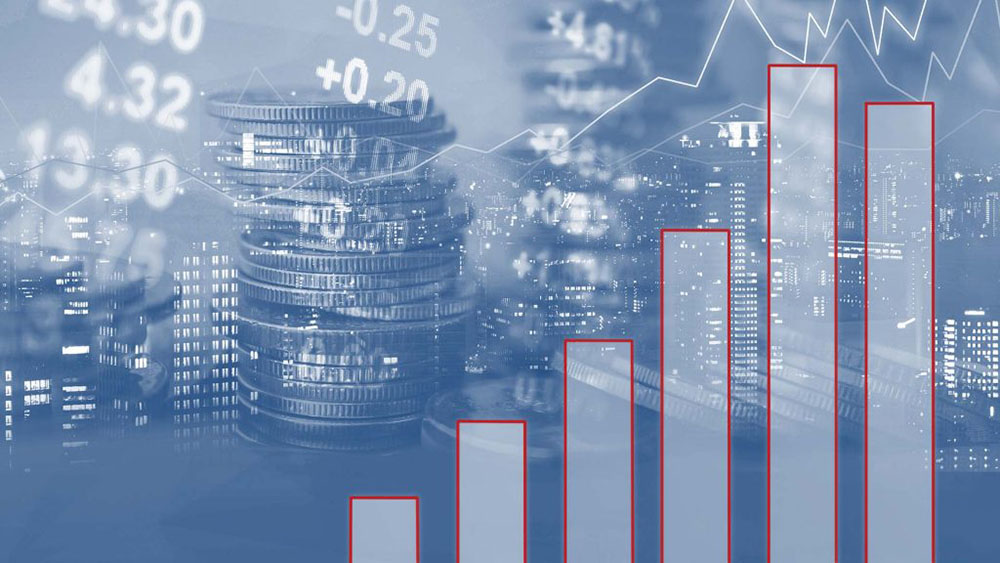 The IAFE/SunGard FEOY Award, established in 1993, recognizes individual contributions to the advancement of financial engineering technology. Nominations are submitted by a nominating committee of approximately 100 people, consisting of all the IAFE governing boards. They are then reviewed in a two step process by a selection committee of 25 members, including the IAFE board of directors and senior fellows. The 2009 year’s selection committee was chaired by Dr. Jack Treynor, an IAFE senior fellow and the 2007 FEOY award winner.