Samantha Kappagoda was honored by the Girl Scouts of Greater New York (GSGNY) at their 21st Annual Women of Distinction Awards on October 29, 2013 at Cipriani in New York City. The Women of Distinction honorees were selected for outstanding achievement and leadership, serving as role models for young women and girls, and advancing the Girl Scouts’ mission of building girls with courage, confidence and character. Samantha Kappagoda was selected for her activities in the areas of STEM (Science, Technology, Engineering and Mathematics) during the course of her career. 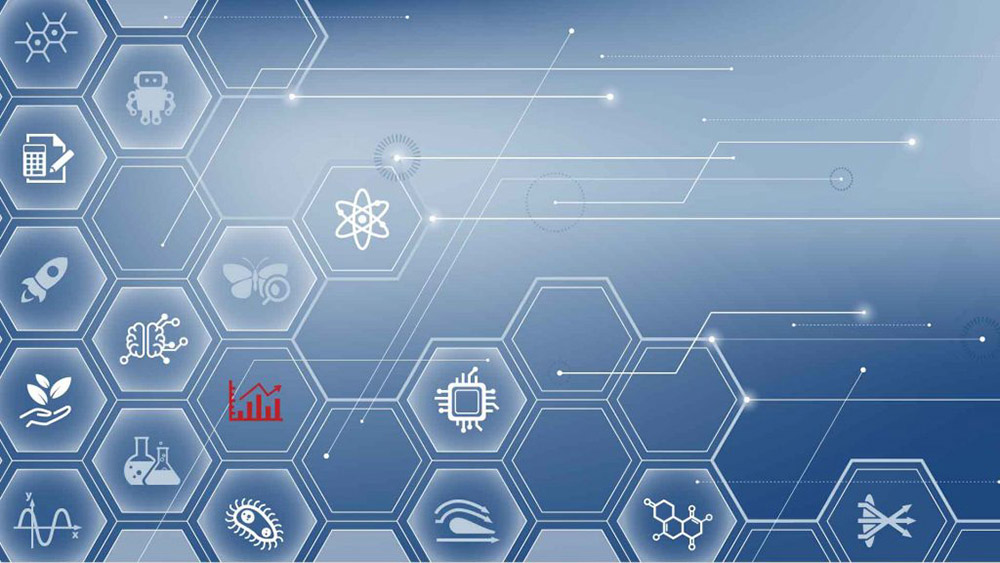 Previously, Samantha Kappagoda was Senior Economist at Caxton Associates LP, a hedge fund established in 1983, investing in global fixed income, currencies, commodities and equities. She was a key member of Caxton Global, the firm’s flagship global macro fund, which, at its peak, had approximately $15 billion of assets under management. Samantha Kappagoda’s macroeconomic and demographic analytics and development of proprietary econometric models of markets and the global economy guided the firm’s senior decision makers during her 13 year tenure.