The Court found for Plaintiffs on their illegal exaction claim, however concluded that AIG shareholders were not damaged because AIG would have filed for bankruptcy but for the Government’s intervention, leaving AIG shareholders with worthless shares. The Court denied Starr’s reverse stock split claim in its entirety, concluding that the motivation for the split was to ensure the continued listing of AIG stock on the New York Stock Exchange, and that contrary to plaintiffs’ claim, there was no evidence that the reverse stock split was designed to allow the Government’s preferred shares to be exchanged for common shares.

David K.A. Mordecai, President of Risk Economics, and NYU Courant Institute of Mathematical Sciences Visiting Scholar and Adjunct Professor submitted an expert report on behalf of the Government in April 2014, testified at deposition in June 2014, and again at trial in U.S. Federal Claims Court in November 2014.

The Court accepted Dr. Mordecai as an expert in “financial economics, fixed income and credit markets, credit default swap markets, and distressed lending.” Dr. Mordecai was the damages expert for the Government.

Dr. Mordecai opined, among other things, that AIG’s shareholders did not suffer an economic loss from the Government’s rescue and that Plaintiffs’ expert’s damage calculations were fundamentally flawed because AIG’s stock price actually increased as a result of the rescue. He also opined that, based on a study of large bankruptcies, it was unlikely that AIG’s shareholders would recover anything if the company had filed for bankruptcy protection.

Dr. Mordecai’s study was cited prominently by Federal Court of Claims Judge Thomas C. Wheeler in his decision, concluding that zero damages should be awarded to Plaintiffs despite prevailing on their illegal exaction claim: “In the end, the Achilles’ heel of Starr’s case is that, if not for the Government’s intervention, AIG would have filed for bankruptcy. In a bankruptcy proceeding, AIG’s shareholders would most likely have lost 100 percent of their stock value. DX 2615 (Dr. Mordecai’s) chart showed that equity claimants typically have recovered zero in large U.S. bankruptcies).” 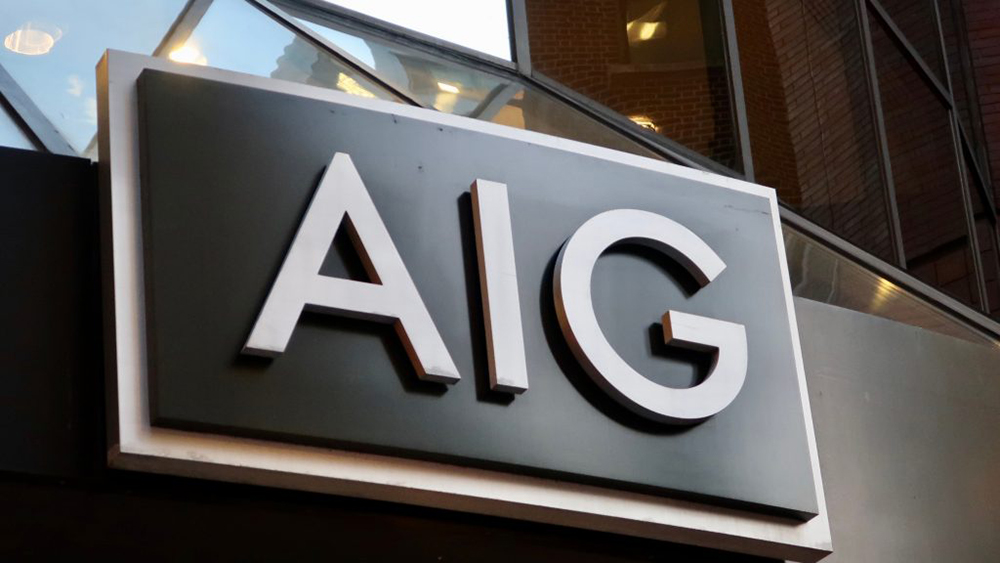 Dr. Mordecai was principally supported by a team in the Compass Lexecon New York office led by Michael Kwak, which included Tristram Worth, Mihir Gokhale, Nick Fasano and Chris Fiore, in addition to other teams in the Chicago and Pasadena offices of Compass Lexecon.