In 2020, the Attorney General of Colorado (AG), Philip J. Weiser, appointed a team to investigate whether the Aurora Police Department and Aurora Fire Rescue had exhibited a pattern and practice of violating state and federal law. The investigation, the first of its kind under Senate Bill 217 (a law enforcement accountability bill enacted in the summer of 2020 in the wake of large-scale protests against police brutality following the murder of George Floyd by a Minneapolis police officer), focused on police stops, arrests, uses of force, and possible discrimination in enforcement activities conducted by the Aurora Police Department and Aurora Fire Rescue.

Dr. David K. A. Mordecai and Samantha Kappagoda of Risk Economics worked closely with a team from Compass Lexecon which included Michael Kwak, Mihir Gokhale, Noah Mathews, and Peter Horvath, and conducted extensive statistical and empirical analyses of data retrieved from the Aurora Police Department related to police interactions, arrests and uses of force. The technical appendix prepared by the Risk Economics/Compass Lexecon analytics team presented statistical evidence of disproportionate and disparate police interactions, arrests, and uses of force incidents involving people of color, and particularly Black people, relative to white people in the City of Aurora. Based on this work, the Colorado AG investigation team concluded that “[They] observed statistically significant racial disparities — especially with respect to Black individuals — in nearly every important type of police contact with the community, from interactions to arrests to uses of force,” and that “[t]hese disparities persisted across income, gender and geographic boundaries.” This evidence played a critical role in supporting the findings of the AG investigation that Aurora Police engages in racially biased policing, treating people of color (and Black people in particular) differently from their white counterparts.

As a result of these findings, Attorney General Philip J. Weiser is pursuing a legally binding consent decree with the Aurora Police Department and Aurora Fire Rescue outlining the steps his office believes necessary to remediate and mitigate deficiencies uncovered by the investigation.

The investigative report and its findings have been mentioned by The New York Times, The Wall Street Journal and The Guardian (UK), among others.

The statement by the Colorado AG to the press on September 15, 2021 can be viewed here.

The related press release and a link to the investigative report and technical appendix can be accessed here. 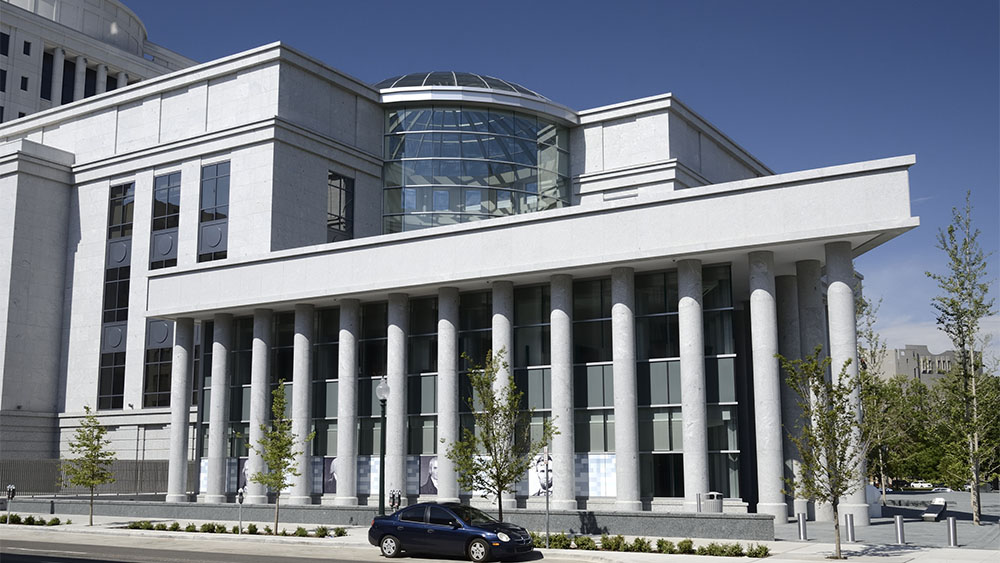