David K.A. Mordecai was Invited to Present at the NABE 2012 Annual Conference: Bridging the Gap Between Finance and the Real Economy

David K.A. Mordecai, President of Risk Economics, was invited to presented at the National Association of Business Economists (NABE) 2012 Annual Conference: Bridging the Gap Between Finance and the Real Economy, held on October 13-16, 2012 in New York City.

David Mordecai’s presentation was entitled Computational Economics and Big Data: How Technology is Transforming Business Decision Making. The other panelists were Will Tucker from Ideas42 and Peter Evans from GE, and Sara Potter from Factset served as moderator.

Other speakers included the following: 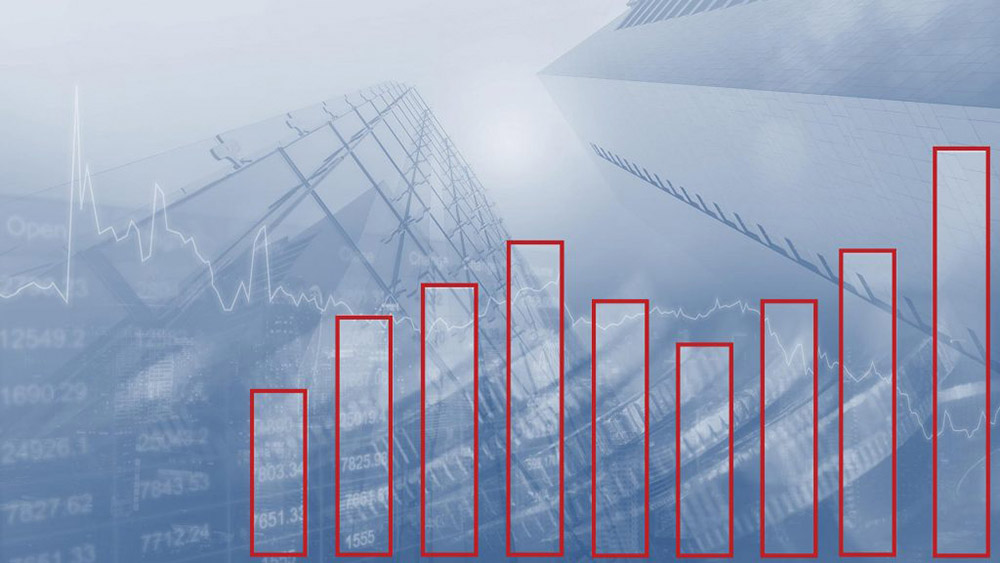 NABE is the premier professional association for business economists and others who use economics in the workplace. Since 1959, NABE has attracted the most prominent figures in economics, business, and academia to its membership with highly-regarded conferences, educational and career development offerings, industry surveys, and its unrivaled networking opportunities. NABE membership is organized into subject-oriented Roundtables including: Corporate Planning, Financial, Health Economics, International, Manufacturing/ Industry, Small Business/ Entrepreneurship, Real Estate/ Construction, Regional/Utility, Technology and Transfer Pricing. Past presidents of NABE include former Chairman of the Board of Governors for the Federal Reserve System, Alan Greenspan, several former Federal Reserve Governors, and other senior business leaders. NABE’s mission is to provide leadership in the use and understanding of economics.