David K.A. Mordecai, President of Risk Economics was invited to Chair the first session at the Cournot Centre Conference on The Modeling of Markets with Complex and Rough Regimes, part of the Sloan Foundation Conference Series. The videoconference was held from August 31 – September 1, 2022 and co-organized by École Polytechnique and the University of California at Irvine, with academic and industry participation from the EU, UK, North America, Latin America and Asia.

Dr. Mordecai chaired the first session of the conference with the following presentations:

Dr. Mordecai is President and Co-Founder of Risk Economics, Adjunct Professor of Econometrics and Statistics at the University of Chicago Booth School of Business, and Visiting Scholar at Courant Institute of Mathematical Sciences NYU, advising research activities at RiskEcon® Lab for Decision Metrics @ Courant Institute. 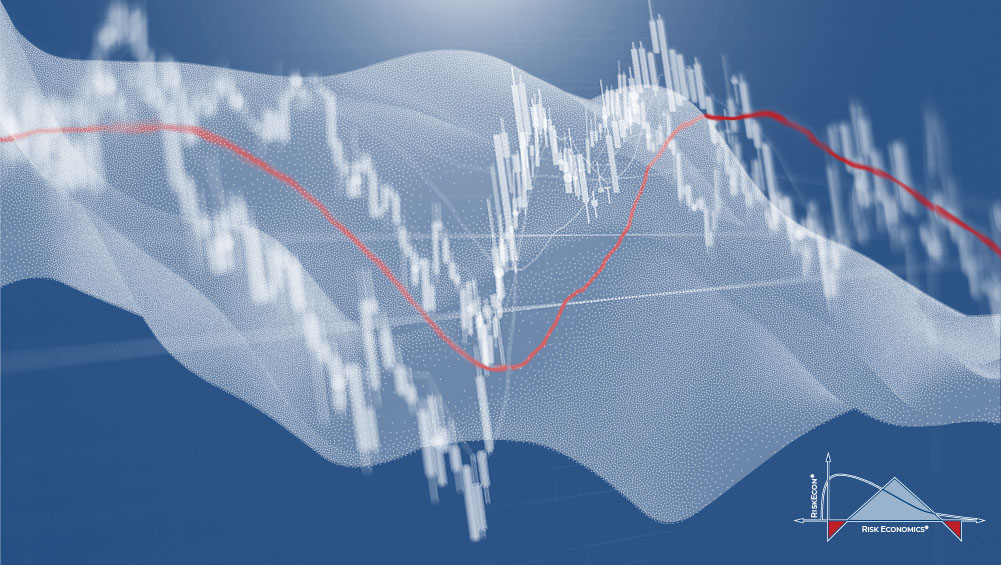 About Cournot Centre
The Cournot Centre was co-founded by Nobel Laureate Robert Solow, and is an independent research institute based in France. It is supported by the Cournot Foundation, which operates under the Fondation de France. The Centre adopted the name of pioneering economist, mathematician and philosopher Antoine Augustin Cournot (1801–77).