Robert Engle is an expert in time series analysis with a long-standing interest in the analysis of financial markets. His ARCH model and its generalizations have become indispensable tools not only for researchers, but also for analysts of financial markets, who use them in asset pricing and in evaluating portfolio risk. His research has also produced such innovative statistical methods as cointegration, common features, autoregressive conditional duration (ACD), CAViaR and now dynamic conditional correlation (DCC) models.

He is currently the Director of the newly created NYU Stern Volatility Institute and is the Co-founding President of the Society for Financial Econometrics (SoFiE), a global non-profit organization housed at New York University. Before joining NYU Stern School of Business in 2000, Robert Engle was Chancellor’s Associates Professor and Economics Department Chair at the University of California, San Diego, and Associate Professor of Economics at the Massachusetts Institute of Technology (MIT). 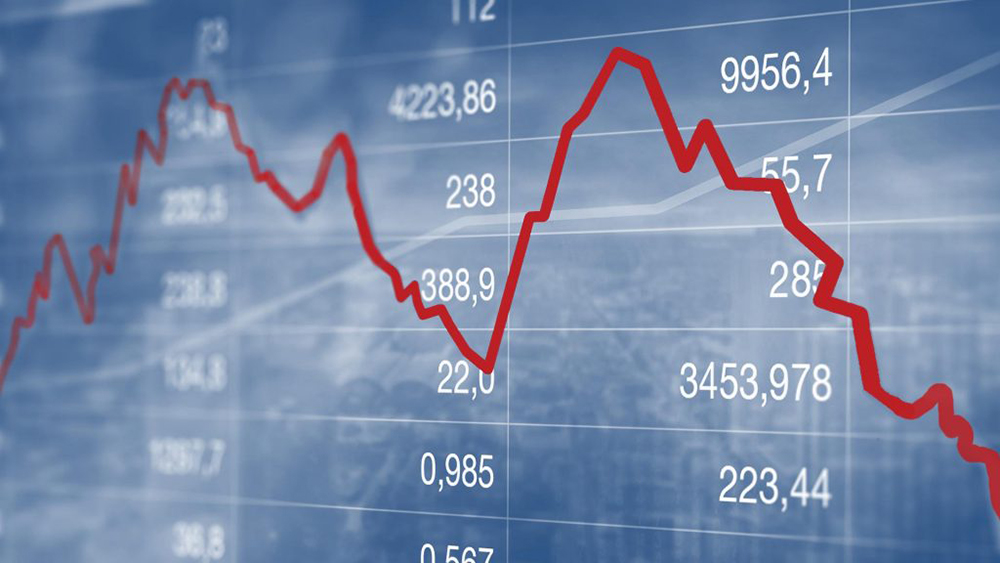 The award was presented to Robert Engle on February 2, 2012, at the New York Stock Exchange in New York City, during the annual IAFE/SunGard FEOY Award Gala Dinner. The IAFE/SunGard FEOY Award, established in 1993, recognizes individual contributions to the advancement of financial engineering technology. Nominations are submitted by a nominating committee of approximately 100 people, consisting of all the IAFE governing boards. They are then reviewed in a two step process by a selection committee of 25 members, including the IAFE board of directors and senior fellows. The 2011 year’s selection committee was chaired by Dr. Richard Roll, an IAFE Senior Fellow and the 2009 FEOY award winner.