David K.A. Mordecai participated in FinTech Innovation Lab (FTIL) 2015 Demo Day as Scientist-in-Residence. FTIL is an accelerator platform for early and growth stage technology firms, organized by the Partnership Fund for New York City, in conjunction with Accenture and a consortium of venture capital firms and global financial institutions.

As Scientist-in-Residence for FTIL, David K.A. Mordecai is one of three distinguished senior advisors who are members of the FTIL Mentors Network comprised of seasoned entrepreneurs that have successfully launched and scaled a financial technology company to acquisition or IPO. Members of the network serve as mentors and informal advisors for companies accepted into FTIL, providing guidance on the broad range of issues faced by senior management of FinTech companies. The other two senior advisors that serve in a similar capacity for the FTIL portfolio companies as David K.A. Mordecai are CTO-in-Residence Andy Brown, former Group Chief Technology Officer at UBS, and Executive-in-Residence Cristobal Conde, former Chief Executive Officer of Sungard. 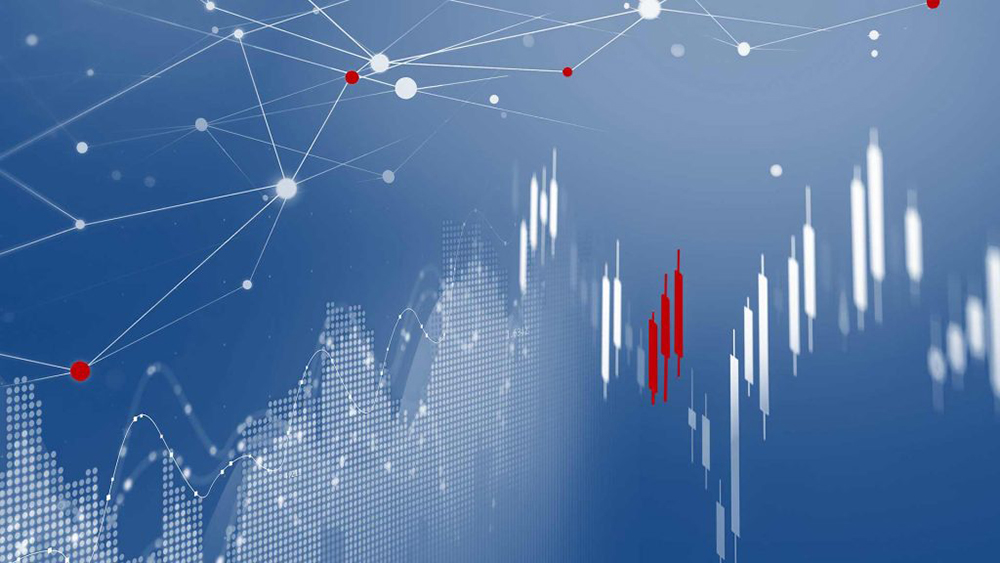 Demo Day 2015
Applicants to FTIL must have at least a working beta version of their technology that is ready for testing in either the institutional or retail market. The Chief Technology Officers from the 15 supporting financial firms selected the current set of seven participants for the 2015 cycle:

About RiskEcon® Lab @ Courant Institute
The mission of RiskEcon® Lab for Decision Metrics @ Courant Institute of Mathematical Sciences NYU is to enable, facilitate and coordinate academic research focusing on these patterns and trends, via the development of commercially-viable, analytic applications employing computational statistical tools in conjunction with innovative and non-traditional data structures. In addition, the lab’s activities involve the advancement of applied mathematical statistics and computational economics, through interdisciplinary post-doctoral, postgraduate, graduate research and education in data science and social computing.

RiskEcon® Lab for Decision Metrics was established in 2011 at Courant Institute of Mathematical Sciences, an independent division of New York University (NYU). Courant is considered to be one of the world’s leading mathematics educational and scientific research centers, and has been ranked first in research in applied mathematics.

About Partnership Fund for New York City
The Partnership Fund for New York City was founded by Henry R. Kravis, and is led by CEO and President Maria Gotsch, and capitalized by leaders of global business and finance. The mission is to mobilize investor resources in order to create a more diversified local economy.  PFNYC  has established a network of leading experts from the investment and corporate spheres, in order to provide assistance in identifying and supporting New York City’s most promising entrepreneurs, in both the for-profit and not-for-profit sectors.